Here we are. Another year, and another look at who is sitting pretty on top of our MLM earners in the world of Multi-Level Marketing.

We have some big surprises for you for the 2016 top mlm earners.

We have had a few spots that have moved as well as a newcomer on the scene!

But first, let us take a look back over the previous year.

If you recall, in 2015, we saw some real heavy hitters on top of their game and their bank accounts. 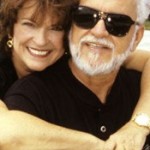 Number 1 earner – Dexter & Birdie Yager who stand tall in the Amway world. They were making a whopping $1.3 million dollars per MONTH! This couple has been around in the Amway world for over 5 decades! They don’t call this guy the “Grandfather of Network Marketing” for nothing! 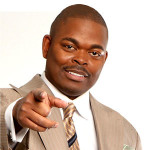 Our 2nd top MLM earner was Holton Buggs of OrganoGold. He was smiling all the way to the bank while making a staggering $1,150,000 per month. This guy shows us what it was like coming from nothing and building yourself up to an income that leaves most people breathless! 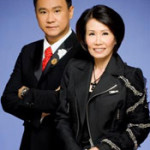 The 3rd top mlm earner of 2015 were Angela Liew and Ryan Ho with Nu Skin. Together, they bring in a sexy $1.1 million per month sharing the Nu Skin opportunity. 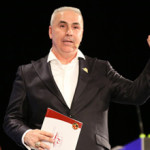 Coming in 4th of the top MLM earner of 2015 is another Organo Gold superstar. Shane Morand shows that Organo  Gold stands strong by holding 2 of the elusive places in the top 5 of the MLM earners across the field. He brings in a cool $1 million dollars per month!!! He shows us that he not only helped found the company, but he puts his money where his mouth is by going out and showing his distributors how it is done! 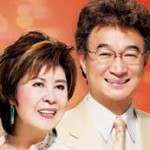 Finally, rounding out the 5th spot in our Top MLM Earners of 2015 is another beautiful couple of Amway, Barry Chi and Holly Chen. Although their monthly income is a pretty big jump between the 4th and 5th spot, they still have a nice payday of $650,000 per month.

We are going to do a fun little count down to our number 1 spot, just to keep the suspense up a little longer.

So, without further ado, let’s jump right into it. 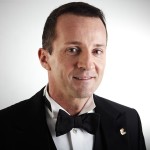 That is a great increase, I don’t care who you are!

So our top earner in FLP is holding strong in his position. 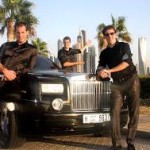 Number 4 is a set of brothers who did not appear on the list from January 2015, but did appear on the list in the same #4 spot from March 2015. I am talking about the Steinkeller Brothers. Christian, Aron, & Stephan. Even splitting a monthly income of $900,000, you are still looking a a huge chunk of change for each one of these guys every month. So where are they making that money at? OneCoin is the name of the company that has put these brothers in the top 5 of our Top MLM Earners currently. These gentlemen are no strangers to MLM as they have been around the multi-level marketing industry for some time now. But I will cover them and their story later on, so be sure to look for that story on them. 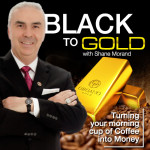 Our number 3 spot goes to Shane Morand with Organ Gold, who, last year, was in the number 4 spot. While he moved up a spot, his income has stayed the same at $1,000,000 per month! WHEW! Amazing to see that kind of income being pulled in from coffee! But hey, if you are like me, you love your coffee and most days, don’t or can’t live without it!

The number 2 spot for the Top MLM Earner is no surprise. This couple has been on top for so long, I do not recall a time when they weren’t on top. In case you are unsure as to whom I am speaking of, I am referring to the one and only Dexter & Birdie Yager of Amway. Being loyal to one company has certainly paid off over the last 50+ years for the Yagers. They are still holding strong at $1.3 million dollars a month. The couple continues doing what they love and continues collecting the checks to go along with it.

And now – the time has come to reveal the

This is a new kid on the block from last January’s count. This is someone that did not even appear in last January’s list, but did make their debut on the list of March 2015 from Business For Home.

Not only is the Top Earner new to the list, so is the company.

So just who is this number 1 earner that I am talking about? 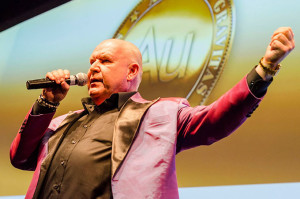 Well, introducing Juha Parhiala with One Coin. This guy replaced Dexter and Birdie from the top spot and is currently reported to be making $1.5 MILLION DOLLARS!!!!! Every month!

I am not going to get into One Coin or what it is or the news surrounding One Coin.

But I will say this, One Coin is a new company. This company has had a lot of speculations and there is a large number of people that believe that it is a Ponzi Scheme and the entire network will end up crumbling onto itself, it is only a matter of time.

I will get into who this Juha Parhiala is and just who is One Coin at a later time, so make sure you check back for that article.

But for now – let’s give credit where credit is due!!!

That is almost like winning the lottery every single month.

I am looking forward into diving more into this guy and finding out all about him.

Make sure you do not miss any of my updates on Juha Parhiala or any of the other top mlm earners that I cover in this blog. Put in your email below and I look forward to seeing you again soon!

Check out a few words from my buddy Brad if you need another reason to opt in.